Why Major Domestic Leagues are Popular with Fans & Bettors?

The major domestic leagues are widely popular with soccer punters for many reasons. If you want to bet on football, it is highly likely that you already know many of these leagues, their clubs, and players. Find out what these leagues are, why they are so popular, and why you should be betting on them and seeking soccer prediction for today.

What are the Major Domestic Leagues?

Domestic leagues are club level leagues played in a specific country. These leagues have their cup titles being contested on an annual basis. The league series can last for many months. The following are considered the major domestic leagues:

These leagues generate a significant amount of interest in soccer, on both the local and global levels. These are the most watched football competitions and have the highest profile players and clubs. Multiple matches from these leagues take place every week, get watched by tens of millions, and give you the opportunity to bet on soccer prediction for today matches.

The English Premier League (EPL) is simply the most popular major soccer league. Even when it is the domestic league of England, it is followed and cherished by fans and punters from all across the world. The Spanish La Liga is the second most popular and closely follows the EPL. While other European leagues are also popular, the US MLS has also gained recent popularity.

This doesn’t mean that other domestic leagues don’t have an important role to play at the local and global level. Hundreds of millions of fans and punters also follow the South American leagues and the Australian A-League. It is usually the case that the major domestic leagues receive the kind of global coverage that others cannot. 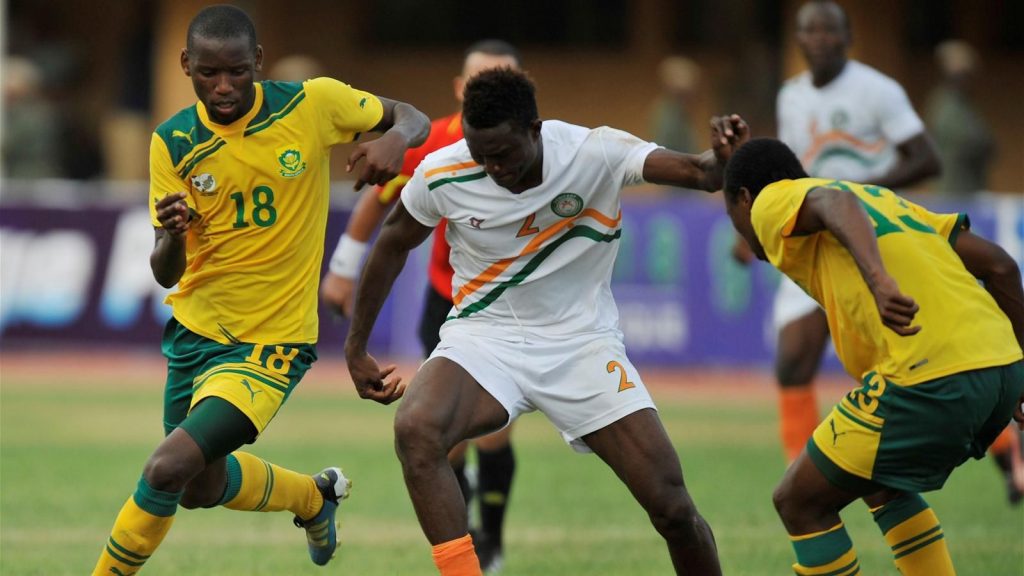 The major domestic leagues are considered to account of the highest percentage of soccer betting activity on the planet. This is easy to determine based on the amount of attention and fan following that they receive. The number of people following live matches from these leagues is unmatched.

There are many advantages of choosing to bet on soccer prediction for today on matches from these leagues.

As already mentioned, the most important reason why these leagues are popular and so many punters bet on them is because of the coverage received. You may be located in any part of the world, most of the popular sports TV channels cover matches from these leagues in their entirety. At least, the match highlights are available to fans and punters from all across the world.

This means that not only do these leagues generate more interest and grow in their fan following, it is also easier for fans to gain insights. As a soccer bettor, you can follow leagues, clubs, and players and get a better idea of the overall quality. This helps you make more informed betting decisions.

Even if you follow soccer prediction for today from expert tipsters, you will have a pretty good idea of why the experts are making those predictions.

Another advantage of betting on major domestic leagues is the amount of data and statistics available on them. The underlying reason is again the same – widespread popularity.

If you are a punter and know how to make assessments and predictions, this can be helpful to you. On the other hand, this can still be beneficial to you as a bettor as all the key information will be easily available to tipsters whom you follow for soccer prediction for today. But it is a proven fact that additional information is always going to be helpful in soccer betting.

Many countries have even lower-level leagues. For example, there are the League 1 and League 2. So if you follow such lower-tier leagues, you should look for websites that provide soccer prediction for today for them.

So when it comes to soccer betting, these are some of the most followed leagues. The major domestic leagues have some of the most successful, richest, and talented players. This is a big reason that puts them in a league of their own. With many players worth tens of millions and some worth hundreds of millions, fans worldwide follow these players both on and off the field. So as a punter, you will also find these leagues to be the places to bet on because this is where the hottest of actions take place.